LET'S GET THE HELL OUT OF DODGE

The day after her discouraging meeting with the fireman, I took Shaka to Pit Ed with BAD RAP and she was noticeably more sullen and withdrawn during this class. She made little to no eye contact with me throughout the class and was overly concerned with everyone and everything around her. She had trouble with commands she could do in her sleep(even sit) and got worse as the hour progressed. I could only assume that she was still phased from her encounter the day before. 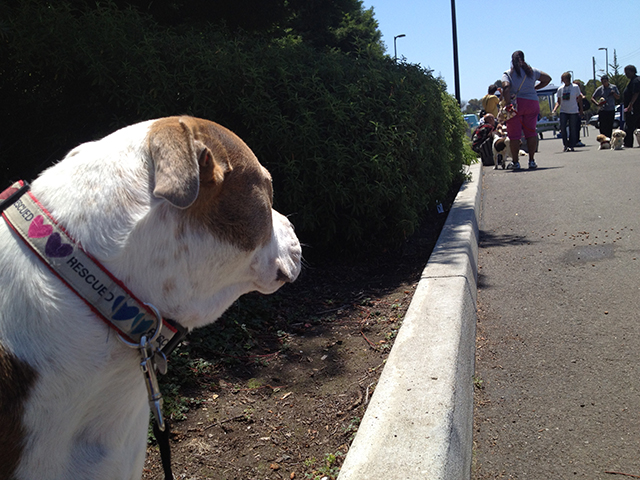 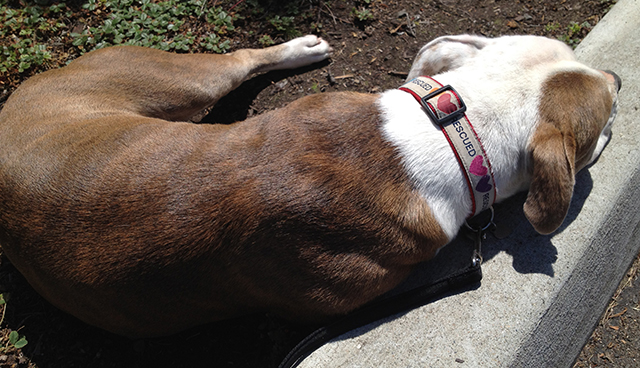 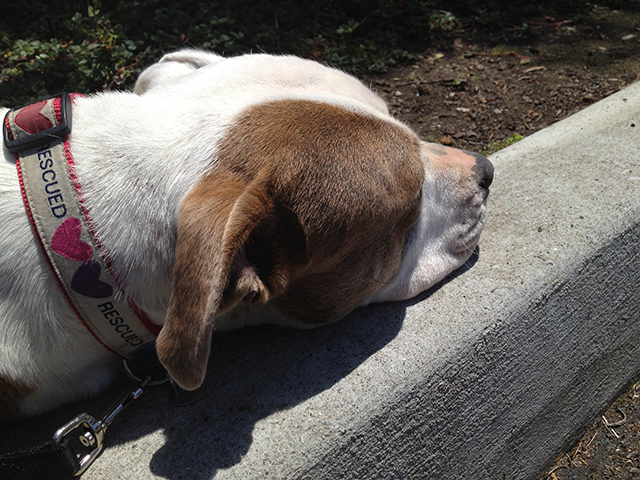 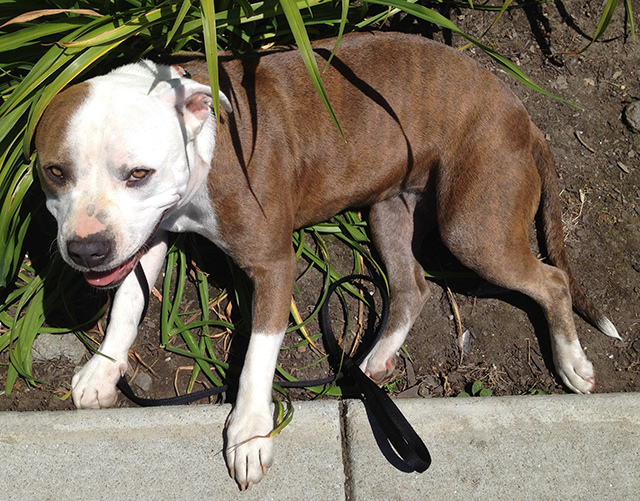 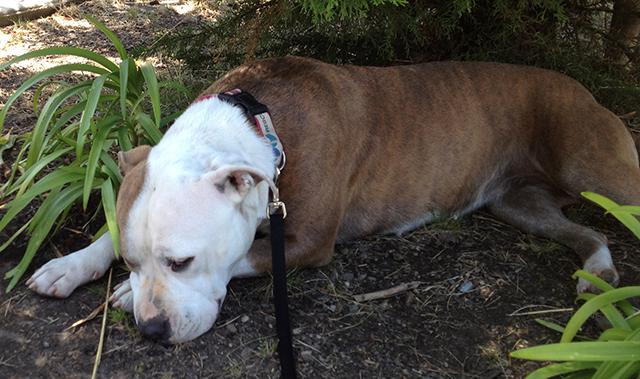 After class, I had a missed call from my landlord and knew it was time to have the dreaded conversation. I told him I was finding a home for Shaka, but would have to keep my 2 dogs. I said if it came down to getting rid of 1 of them, I would have to move out instead. He agreed to let us stay and was actually pretty friendly about it! 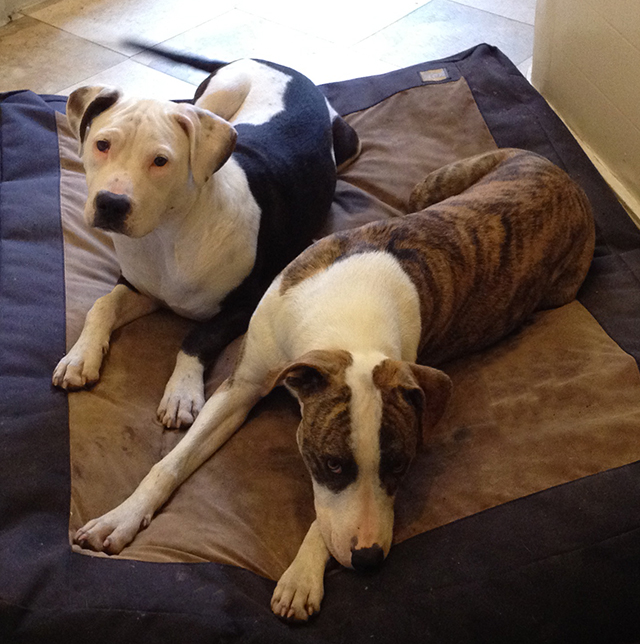 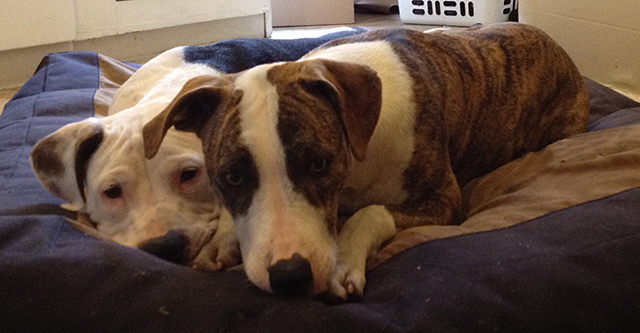 Later that day, I was hopeful that Shaka would benefit from a long hike with my dogs, my brother and his new pup. But she was even sulky on the hike and not her usual goofy-self when out on the trail with her friends. What if every new home prospect resulted like this? 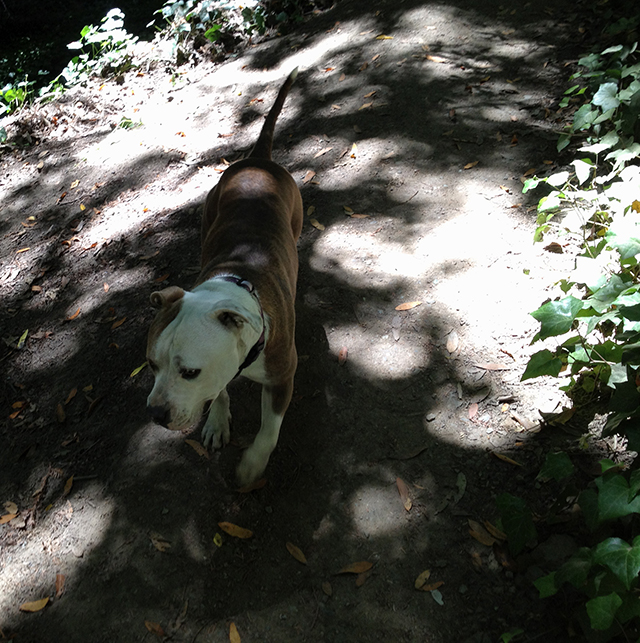 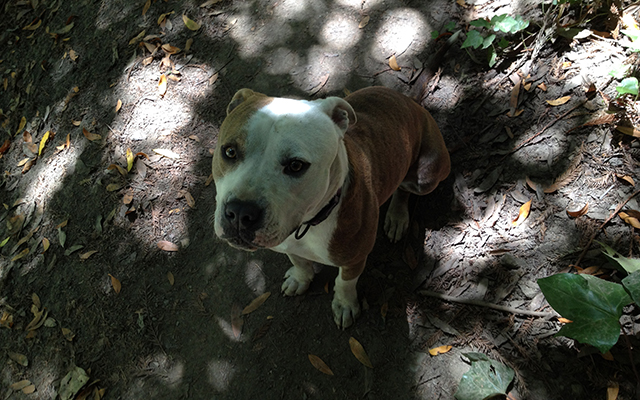 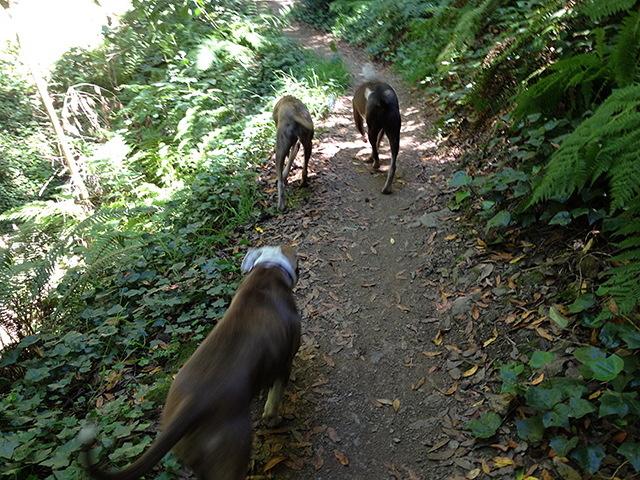 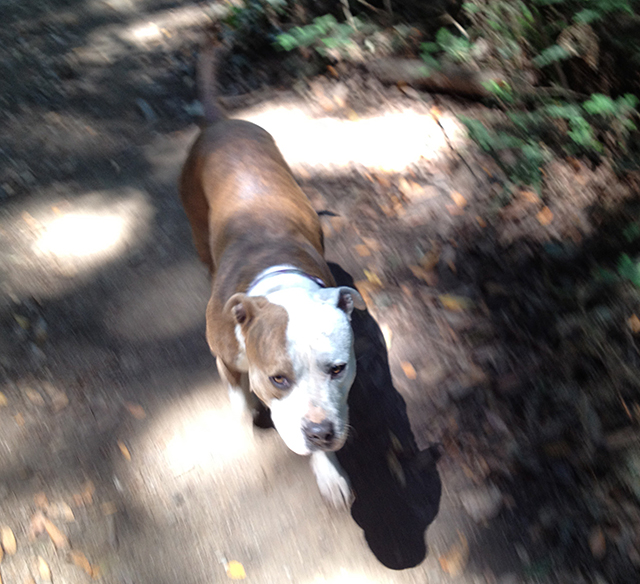 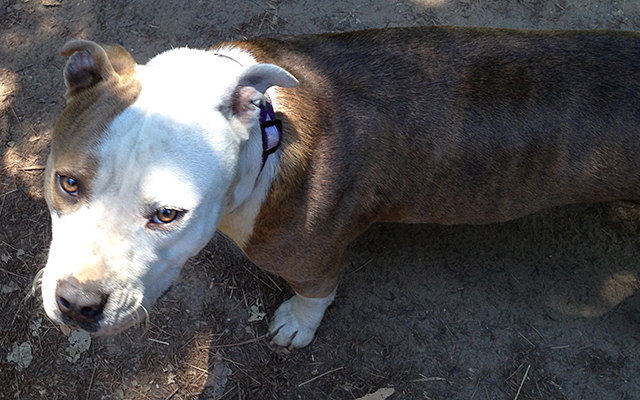 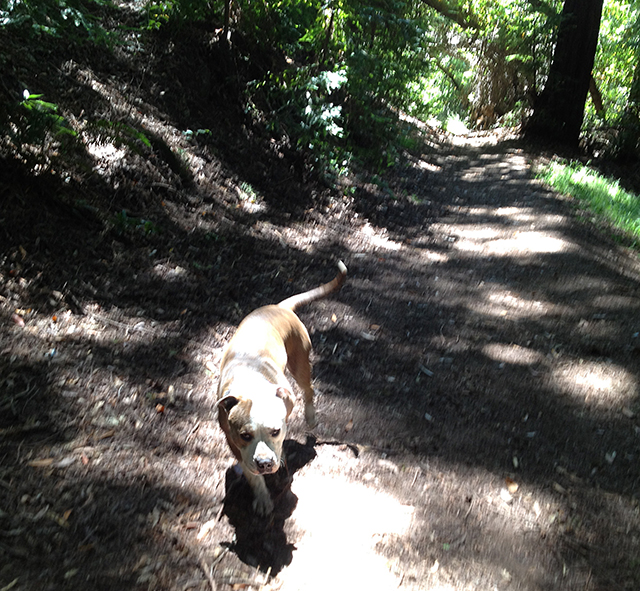 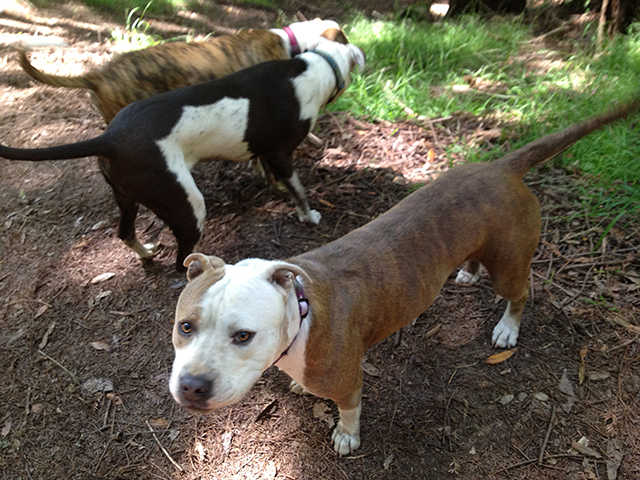 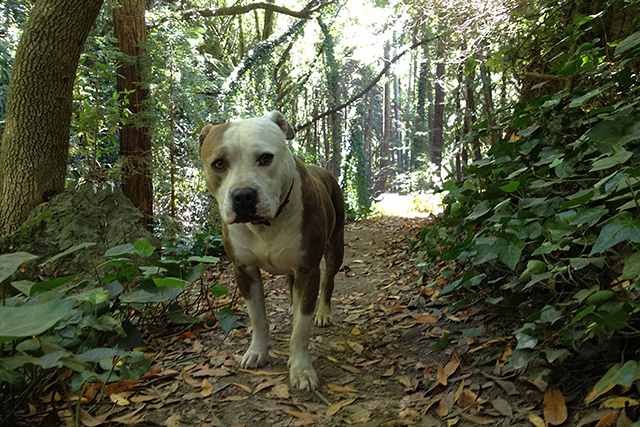 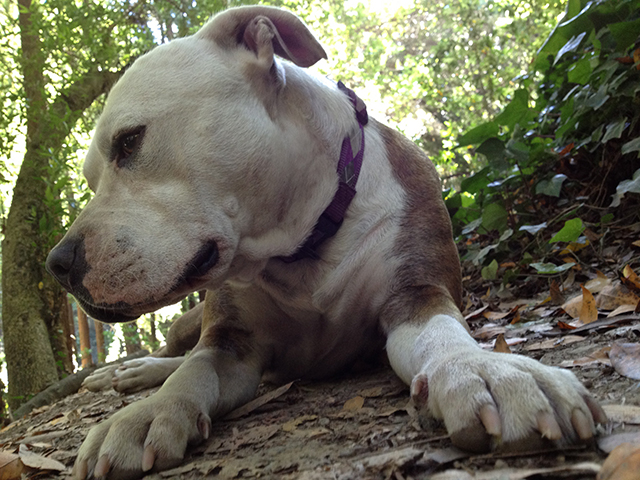 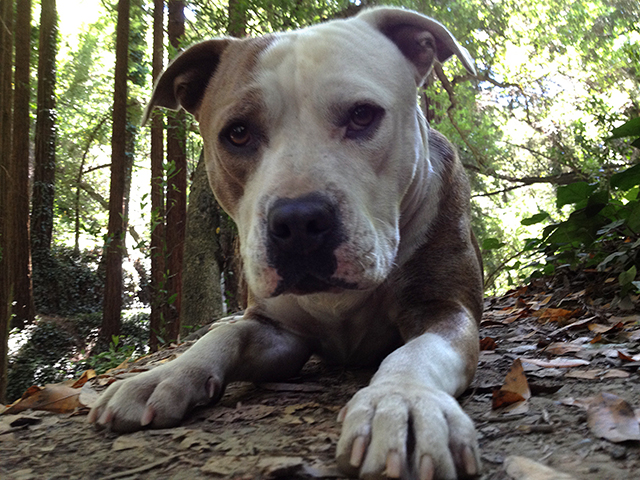 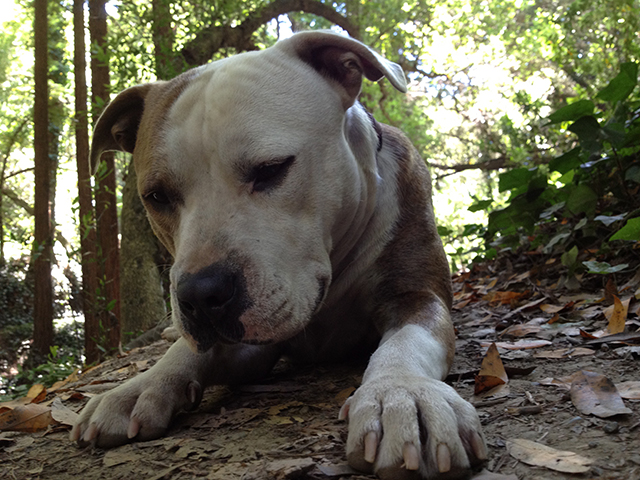 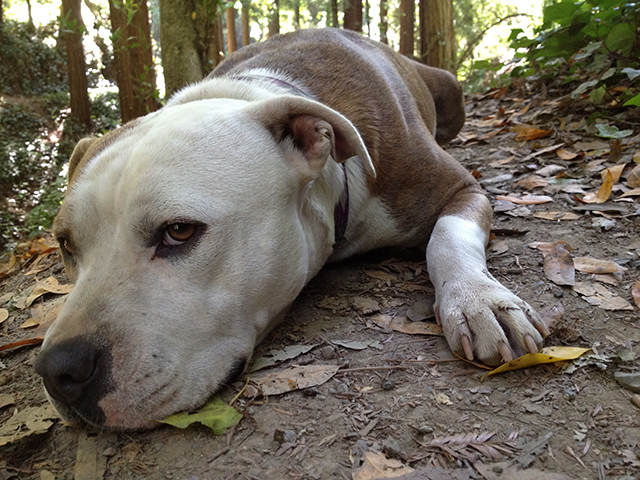 Luckily for us, we had our first Tahoe trip of the summer planned for the next day. The timing could not have been better. It would give us several days to unwind, enjoy lots of hiking, playing and swimming. Plus, it would give me some time away from the apartment stress to continue the search for Shaka's new home and make some important decisions about her future.

After a couple days to think things over, it was not hard to decide not to follow up on the fireman and he actually never called me which was a huge relief. I decided to call back the woman with the kitties and horses. She sounded super friendly, out-going and excited in our initial conversation. She was eager to learn all about Shaka even though I told her up front that someone else was already interested in her. It had been almost a week and I hoped she had not found another dog yet! So I called her and she was still really interested in meeting her! We agreed to meet the following week at her horse barn! 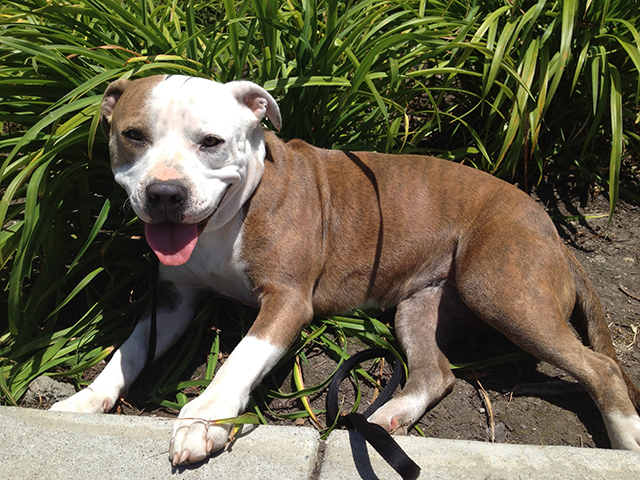